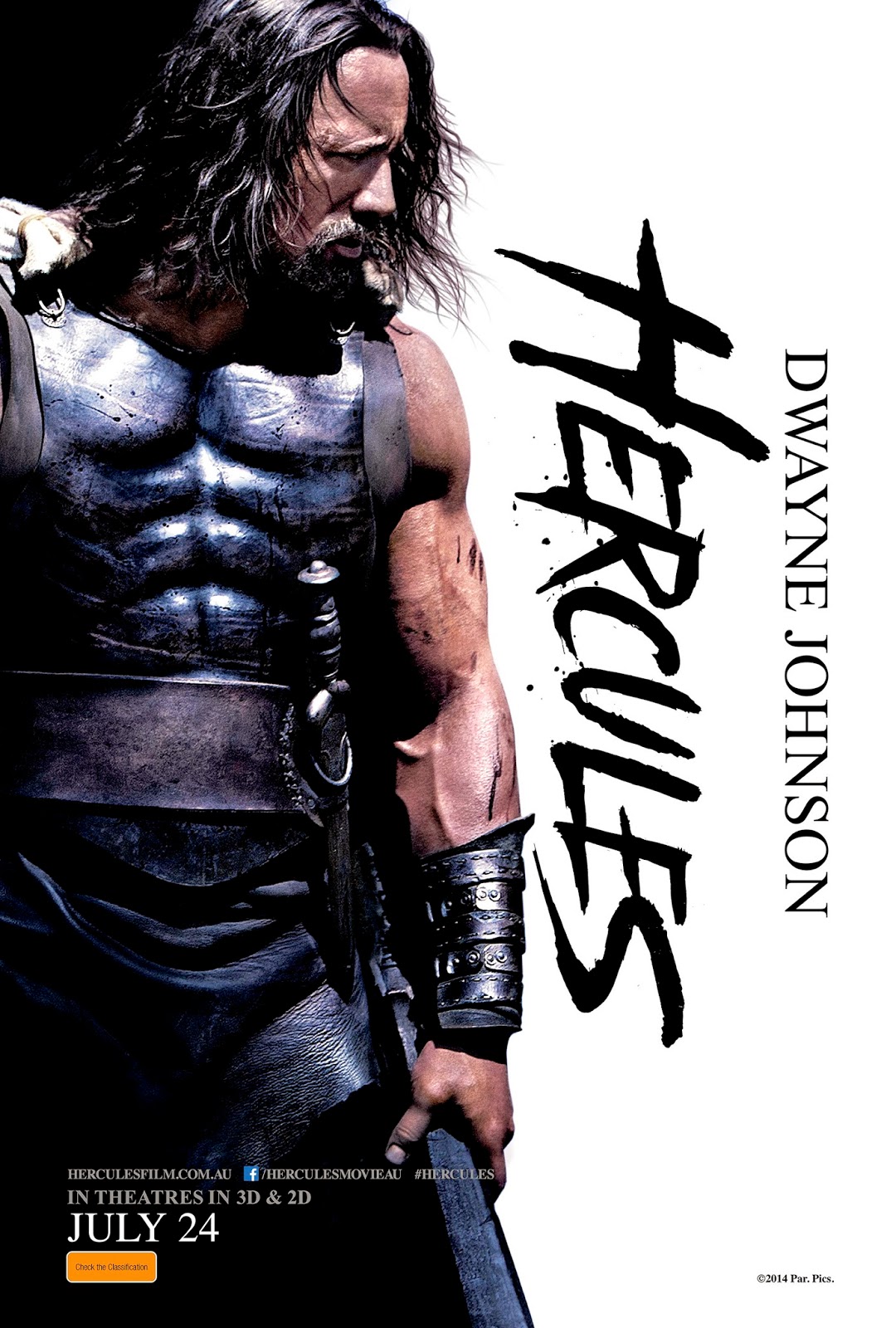 Both man and myth, HERCULES (Dwayne Johnson) leads a band of mercenaries to help end a bloody civil war in the land of Thrace and return the rightful king to his throne. A tormented soul from birth, HERCULES has the strength of a God but feels the suffering of a human. Unimaginable villains will test the mythical power of HERCULES in Director Brett Ratner’s gritty take on one of the most epic action heroes of the ages.


With a massive thanks to those lovely folks at PARAMOUNT and HERCULES, in cinemas from July 24th, we have 5 Double In-Season Pass to giveaway!

Only entries made via the the comments on the Facebook post will be included in the draw.
All entries will go into the All Star Barrel and winners will be drawn at random.
Entries close 6pm Tuesday the 22nd of July and winners will be announced Wednesday the 23rd.
Passes will only be available to pick up from the store and winner must produce photo ID upon pick up.
Passes MUST be picked up no later than a week after the draw. Any remaining passes after this date will be given away at our discretion to make sure they don't go to waste.


Special thanks again to PARAMOUNT and HERCULES , Only at the movies JULY 24
For more info head to: facebook.com/HerculesMovie.AU