After the cataclysmic events in New York with The Avengers, Marvel’s “Captain America: The Winter Soldier” finds Steve Rogers, aka Captain America, living quietly in Washington, D.C. and trying to adjust to the modern world. But when a S.H.I.E.L.D. colleague comes under attack, Steve becomes embroiled in a web of intrigue that threatens to put the world at risk. Joining forces with Natasha Romanoff aka Black Widow, Captain America struggles to expose the ever-widening conspiracy while fighting off assailants sent to silence him at every turn. When the full scope of the villainous plot is revealed, Captain America and the Black Widow enlist the help of a new ally, the Falcon. However, they soon find themselves up against an unexpected and formidable enemy—the Winter Soldier.

Thanks to those amazing folks from Marvel, we have 10 incredible Captain America: The Winter Soldier prize packs to giveaway, each valued at over RRP $150.00!

The prize include the following prizes: 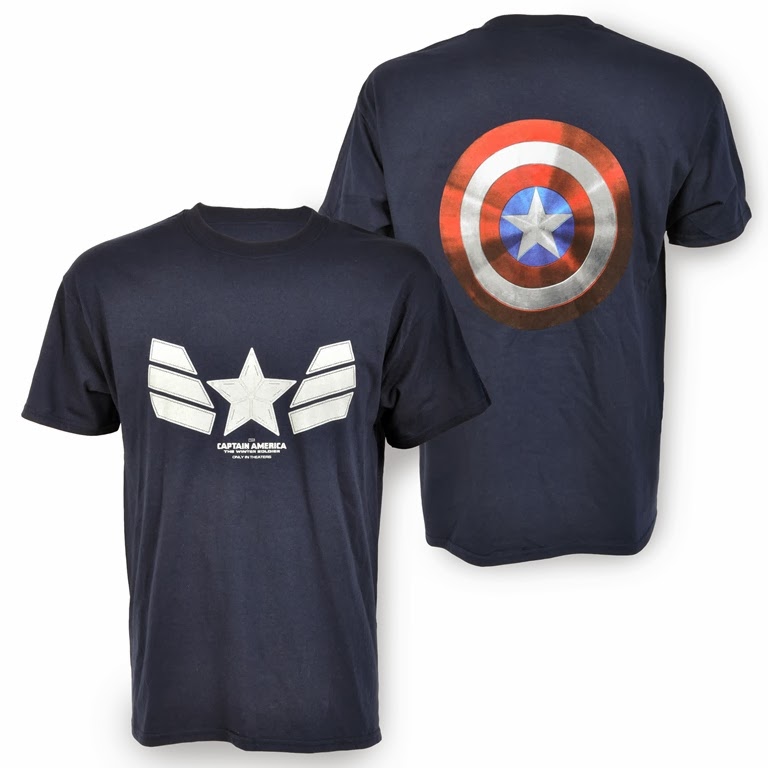 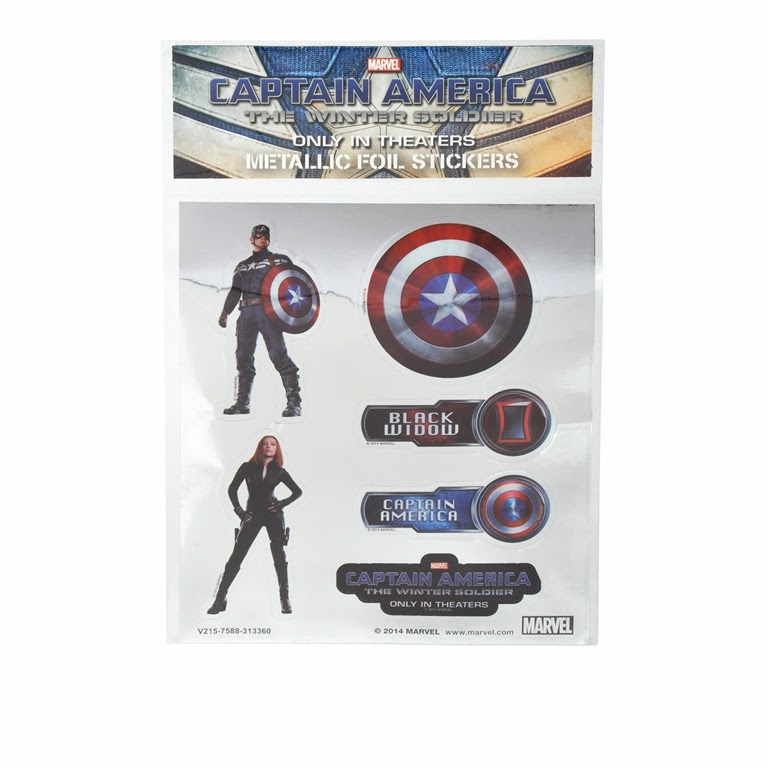 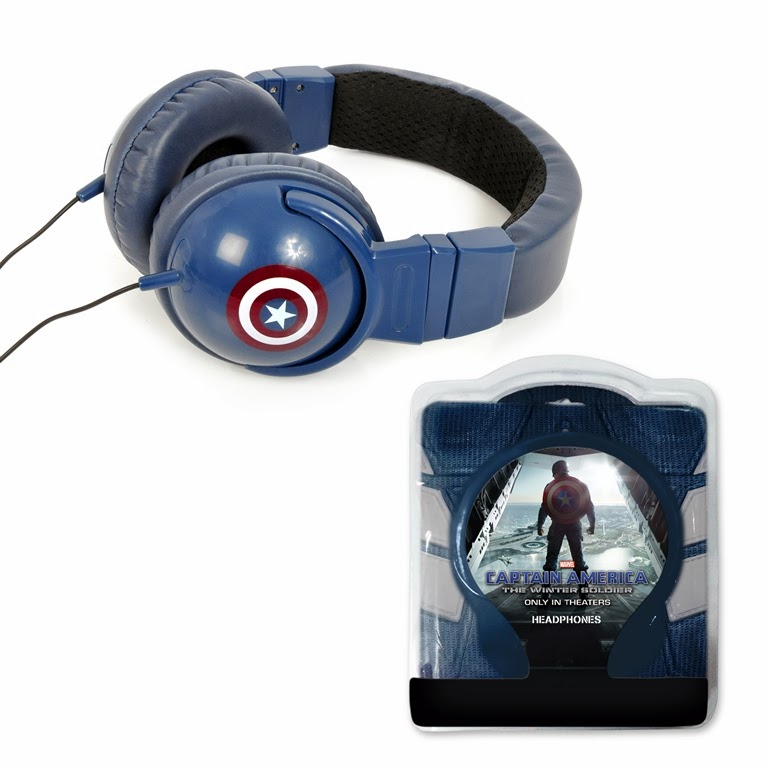 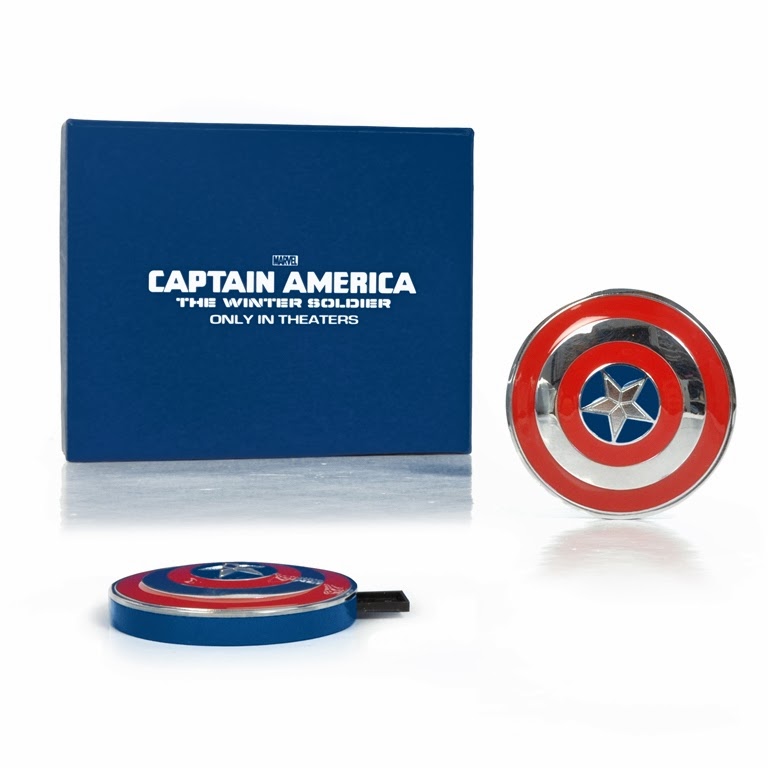 
To go into the draw for your chance to win all you need to do is tell us, “What would your Marvel super hero name be and why?”

Terms and Conditions:
All entries will go into the All Star Barrel and winners will be drawn at random. Entries close 6pm Tuesday 25th March and winners will be announced Wednesday 26th March. Prizes will only be available to pick up from the store and winner must produce photo ID upon pick up. Prizes MUST be picked up no later than a week after the draw. Any remaining prizes after this date will be given away at our discretion to make sure they don't go to waste.

For all your Captain America The Winter Soldier info, head to:
https://www.facebook.com/MarvelAUNZ
Posted by All Star Comics Team at 4:20 PM