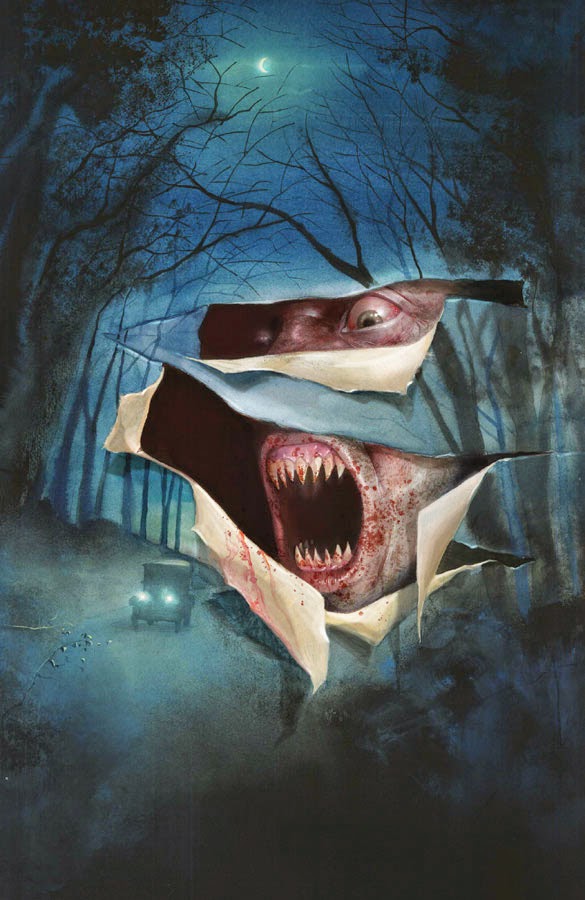 With the impending release of Scott Sydner's next creator owned series, WYTCHES and the upcoming hardcover release of his Vertigo series The Wake, we thought it time to get you up to speed with one of Sydner's other horror/suspense tales by showcasing his mini series with art by Scott Tuft, SEVERED. Harrowing to say the least, this thriller isn't for the faith hearted and that's why we're leaving this Legend post in the hands of the bravest person we know, TROY! 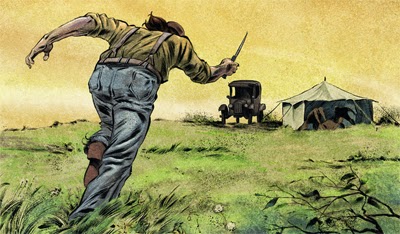 The story of Severed starts in 1956 with a grandfather named Jack Garron, an amputee who served in the war. An unexpected delivery shocks Jack into sharing his painful history with the reader. We flashback to 1916 and Jack as a 12 year old boy. A talented musician with a bright future in tough times, he steals away in the night in search of an unanswered question. Chasing a ghost, he sets off on a journey that will reveal a monster.He rides the rails heading for Chicago, encountering all manner of transients and miscreants along the way. He meets a kindred spirit in Sam, who is a lot more wise to the ways of the world. Sam can also see there is money to be made for the both of them with the help of Jack’s talent. Befriended by a serial killer with an appetite for children they set out on a road trip with the promise of a recording contract at the end. 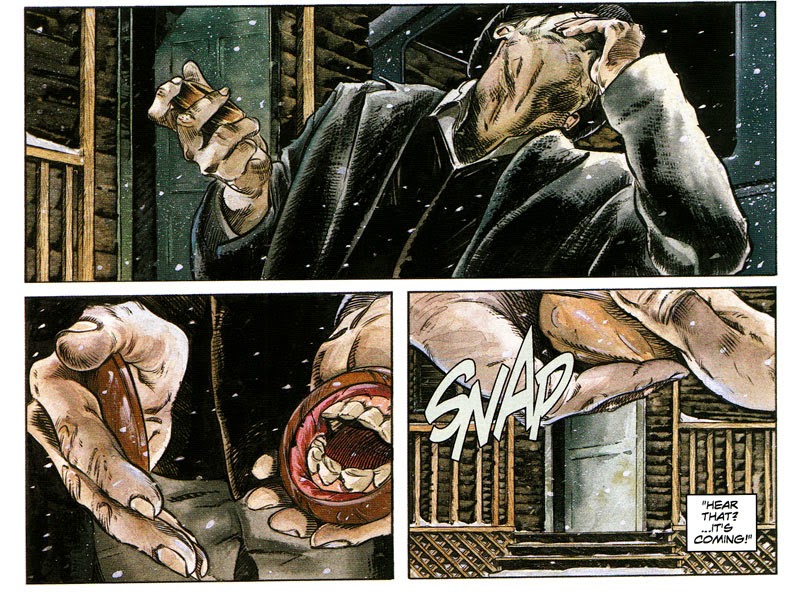 Co-written by friends Scott Snyder (Batman, The Wake) and Scott Tuft, Severed feels like it has one voice propelling the story along. With haunting and atmospheric art by Attila Futaki (best know for his work on the Percy Jackson book series), Severed doesn’t conform to the usual drab portrayal of this period. Rich and vibrant colours by both Atilla and Greg Guilhaumond, are polar opposites to the sepia tones or black and white photographs that seem to influence most interpretations of this time. 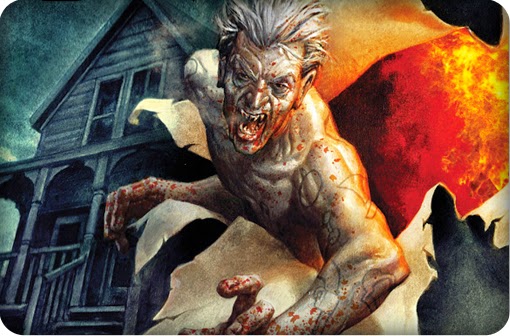 Severed creates genuine tension and horror. It feels like an unsolved True Detective cold case and will definitely appeal to fans of that series.


Cheers Troy. So there you have it, a dark but great read to warm you up to the release of Wytches in the next few weeks.

As always the ALL STAR LEGEND will be available to 30 days (or until stock sells out or an old man eats it) at the discounted price. As this will be limited stock promotion there is strictly “no holds” on the legend. The early bird catches the comic. No further discount applies to the book as there is a big chance the comic will already be cheaper than the US cover price! The discount also only applies to the volumes listed, not the entire set of trades.

If you have any questions, you know where to ask them. You can buy the legend from this Thursday 18th of September.


All Star Legends. The legendary titles of the highest recommendation.
Posted by All Star Comics Team at 1:09 PM