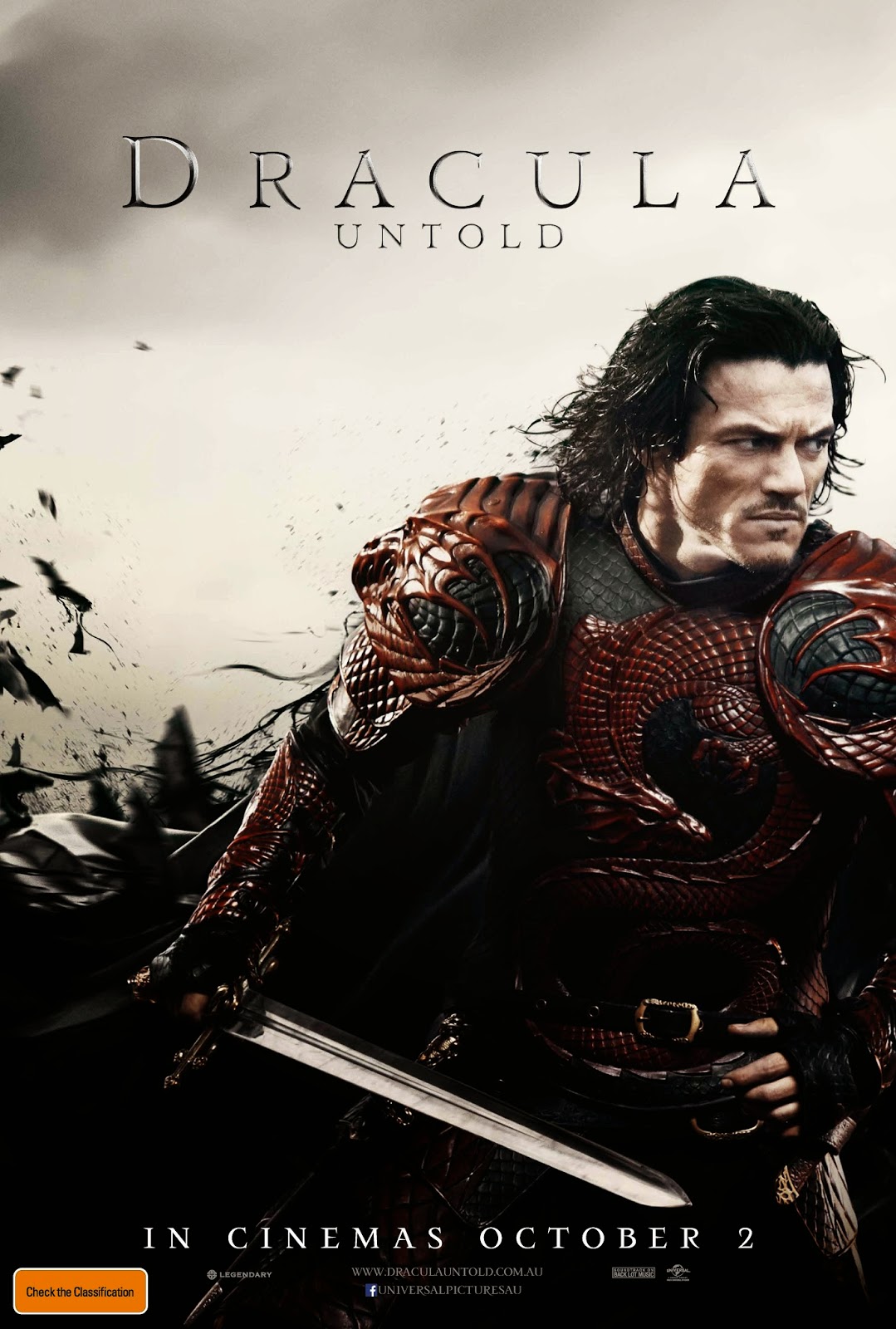 Thanks to excellent folks at Universal Pictures and Dracula Untold, in cinemas October 2nd we have 5 Double In-Season Passes to give away.

To go in the draw for your chance to win all you need to do is tell us, "Now that we know so much about the man, what part of Dracula's life do you think should remain UNTOLD?"

Terms and Conditions:
Only entries made via the the comments on the Facebook post will be included in the draw.
All entries will go into the All Star Barrel and winners will be drawn at random.
Entries close 6pm Tuesday the 30th of September and winners will be announced Wednesday the 1st.
Prizes will only be available to pick up from the store and winner must produce photo ID upon pick up. Prizes MUST be picked up no later than a week after the draw. Any remaining Prizes/tickets after this date will be given away at our discretion to make sure they don't go to waste.

A huge thanks again to Universal Pictures and Dracula Untold in cinemas October 2nd.