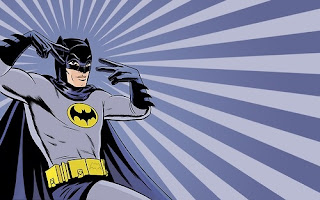 We are lighting up the Bat-Signal and putting the call out to all Bat-Fans!

Some might say that every day in a comic book store is Batman Day. They'd be right but DC Comics has gone to trouble and dubbed SATURDAY THE 17TH OF SEPTEMBER, BATMAN DAY, creating a chance for YOU to be part of a WORLDWIDE celebration of one of comics most loved detective/crime fighter/superhero icons ever.

We'd love to invite you to join us on SATURDAY THE 17TH OF SEPTEMBER for Bat fun and games with activities, giveaways and appearances. And as it so happens since this day is such a great family event we will be coupling Batman Day up with our next All Star Comics Kids Club day too!

At a glimpse this is what you can look forward to on the day: 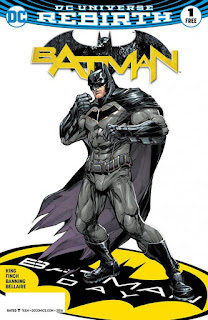 -A FREE BATMAN #1 BATMAN DAY SPECIAL EDITION
This comic reprints the recently sold out release of the new Batman #1 and will be available FREE to anyone that comes in on the day. This comic can be picked up at the front counter with no purchase necessary! (limited stock) 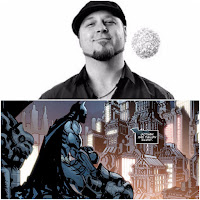 We are wrapped to have Tom Taylor joining us from 3pm-5pm on the day, who will be happy to chat about and sign his work on Batman in the smash hit series Injustice Gods Among Us! 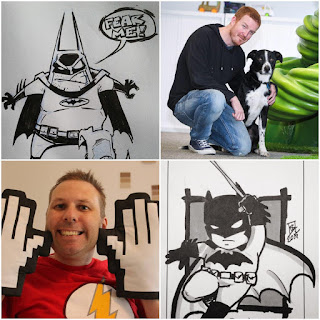 Thanks to these wonderfully generous souls, local creators Nath Stones (KAPOW Comics) and Craig Bruyn (From Above) will be with us from 11am-4pm and on hand to draw you your very own FREE Dark Knight sketch! 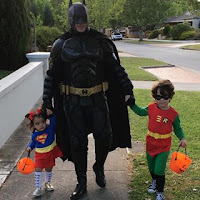 We are also super excited to have Batman from Operation Brave joining us again from 12pm-4pm. Operation Brave's Batman will be more than happy pose for photos with folks but will also be collecting old and unwanted comics for his charity work with children suffering illness in hospital. 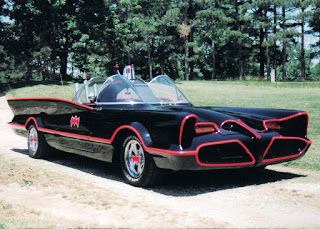 Thanks to Batmobile In Melbourne (as long as it doesn't rain), we'll also have the classic 1966 Batman TV series Batmobile appearing between 12pm-2pm for you to take photos of you behind the Bat-Wheel! 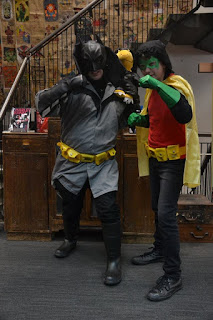 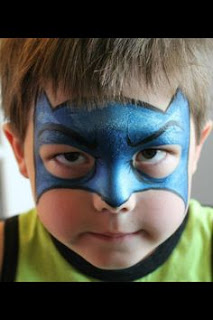 If you don't happen to have a cowl handy, don't stress. We'll paint one on for you!
Between 11am and 3pm, we'll have fun with painting faces from a selection of Bat-character designs. 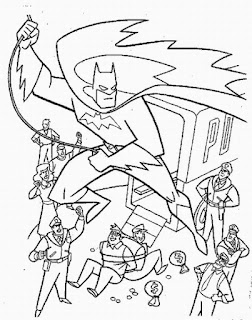 Give yourself time to set up at our BAT-ACTIVITIES table, that will be filled with awesome Bat-Images for the whole family to colour in. 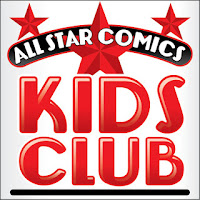 Also on the day as an added bonus for any of our ALL STAR COMICS KIDS CLUB members, anyone that shows us their membership card will get 20% OFF the marked price of books from our All Ages Section. If you aren't already a Club member, you can join up on the day to get the discount!

20% OFF ALL TRADES WITH BATMAN IN THE TITLE!

As an added bonus, any trades you pick up on the day with BATMAN in the title will also be 20% OFF the marked price! 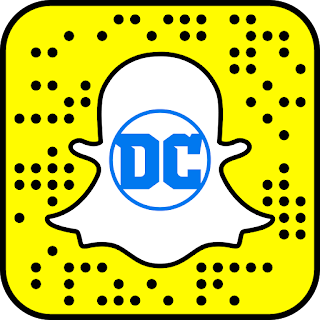 ALL STAR IS TAKING OVER DC COMICS SNAPCHAT!

We are extremely excited to announce that in conjunction with DC Comics, All Star will be one of the four stores worldwide, taking control of DC's Snapchat account for Batman Day!

Take part in this WORLDWIDE event by following DC at DCHQ on Snapchat for our photos from the day between 2pm-6pm. Along with our guest, Tom Taylor check out photos from Batman Day at BIG BANG in Ireland with guest Declan Shalvey, Zapp Comics in New York with guest Andy Kubert and Vroman's in California with guest Jim Lee.

SOOOOO MANY REASONS TO JOIN US!

We'll are still working on a few other elements for the day, so please check back with this and our other social media pages for further details and hopefully see you on the day!
Posted by All Star Comics Team at 3:34 PM