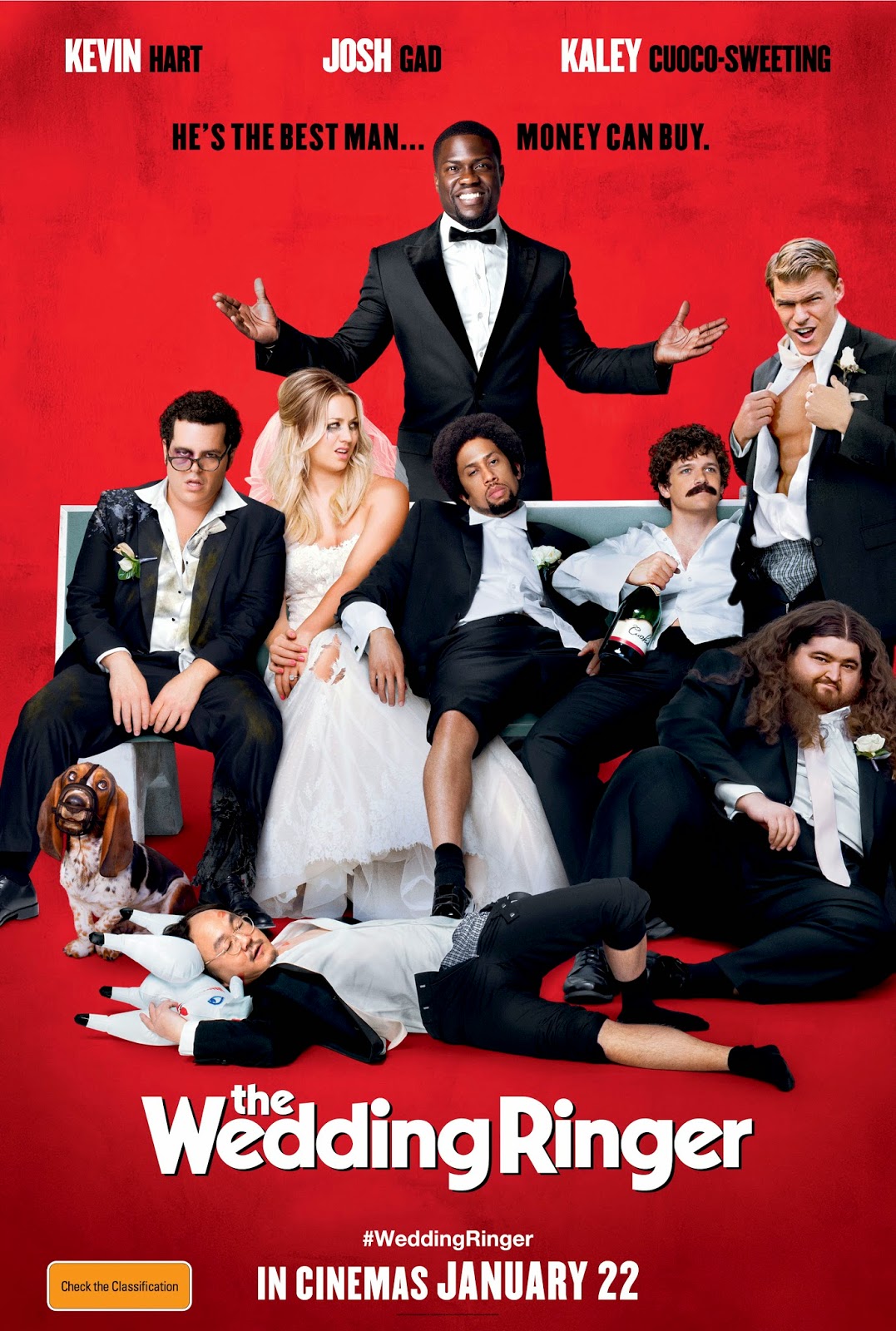 Doug Harris (Josh Gad) is a loveable but socially awkward groom-to-be with a problem: he has no best man. With less than two weeks to go until he marries the girl of his dreams (Kaley Cuoco-Sweeting), Doug is referred to Jimmy Callahan (Kevin Hart), owner and CEO of Best Man, Inc., a company that provides flattering best men for socially challenged guys in need. What ensues is a hilarious wedding charade as they try to pull off the big con, and an unexpected budding bromance between Doug and his fake best man Jimmy. Only at the Movies! January 22

Thanks to those lovely folks from Sony Pictures and THE WEDDING RINGER, in cinemas from January 22, we have 5 Double Passes to a Special Preview Screening on Monday 19th January at Hoyts Melbourne Central at 6.30pm to give away!

To go into the draw for your chance to win just tell us, "Out of All Star's recently engaged staff, Mitch and Fred, who could you see yourself tying the knot with?"

SPECIAL NOTE: As this prize is for a specific time and date, please only enter if you make the screening on Monday 19th January at Hoyts Melbourne Central at 6.30pm to give away.

A huge thanks again to Sony Pictures and THE WEDDING RINGER Only at the Movies! January 22