Mentalist Robert Haley is back with his new show Elixir. This time the tables have changed. This time you get to do the incredible.
During the show, Robert is a travelling Elixir salesman dispensing dreams, magical cures and superpowers from his intriguing Elixir suitcase.
Be prepared to be extraordinary.
'Highly recommended' - BEAT
'Genuinely impressive' - Wordonthestreet
'Refreshing, exciting and... maybe actually magic' - Theatreview

With The Melbourne Fringe season upon us, no time is better to take in a few off beat shows taking place around the city.

Thanks to Mentalist Robert Haley, we are lucky enough to be able to give away 2 double passes to his opening night show (OCT 9th - 6.30pm).

To go into the draw to win all you need to do is tell us which ability would you hope Robert empowers you with during his show?

If you don't win you should still check out Robert's show, playing at the Revolt Melbourne - Theatrette, 12 Elizabeth St, Kensington from Tuesday the 9th to Sunday the 14th of October. Daily from 6:30pm. For more infomation head to: http://www.melbournefringe.com.au/fringe-festival/show/mentalist-robert-haley-elixir/

PLEASE NOTE: As this give away is for a specific time and date, please only enter if you make the show.

Posted by All Star Comics Team at 8:55 AM 1 comments

Once again, thanks to everyone who headed on down (and then up...the elevator) for the FEC launch event on Saturday. It was a great turn out and no doubt the local creators involved appreciate all the support. If you didn't get a chance to come on down, fear not as we shall have all launched titles on our shelves. Perhaps alongside some of the below. If you'd like any of these aside, let us know. 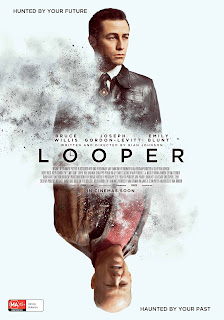 
Again thanks to Roadshow Films and Looper in cinemas September 27th.
For more infomation head to: http://www.facebook.com/roadshowfilms?ref=ts
Posted by All Star Comics Team at 2:32 PM 20 comments

While you take a look at all these great comics below coming into us from overseas, take some time to also consider some of All Star's great local offerings as we're very proud to support the local comic's scene here in Melbourne and around the rest of Australia. In fact, might we suggest you check out the latest FEC event coming next Saturday for a great peek at some new local comics? Till then, if there be anything you'd like below, let us know. 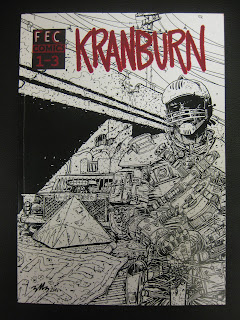 Thanks to the beautiful folks from FEC COMICS, to help celebrate the FEC EXTRAVAGANZA (on Saturday the 22nd of September here at All Star) we are extremely lucky to have the chance to give away one of the most coveted items in current Australian comics, the Kranburn Collected Edition.

The FEC Extravaganza evening will see the launch of Kranburn #4, coupled with FIRESIDE TALES A horror anthology from exciting new Australian creators; Alex Smith, Andrew Shaw, Billy Tournas, Mike Wszelaki and Will Pleydon and SEVEN a not so child-friendly fairy tale by Alisha Jade.

Books will be available and creative talent will be on hand to sign and chat about their work.

One thing that you won't be able to buy on the night is the super rare collection of Kranburn issue 1-3. To go into the draw to win one all you need to do is tell us your idea for a re-imagined Melbourne suburb name in Kranburn style.

All entries will go into the All Star Barrel and winners will be drawn at random.
Entries close 7pm Friday the 21st of September and the winner will be announced Saturday the 22nd of September.
This comp is open to international fans.
The prize will be available to pick up from Saturday instore.


Again a massive thanks to everyone from FEC COMICS and for more infomation head to:
http://www.feccomics.com/

Posted by All Star Comics Team at 2:32 PM 2 comments

Just in case you have been missing a little X-Men in your life, Marvel have seen fit to ship 8 books with an X in the title this week! If however you don't want to catch up with Marvels Merry Mutants then there is certainly a lot more for your taste. If you'd like anything put aside, let us know. 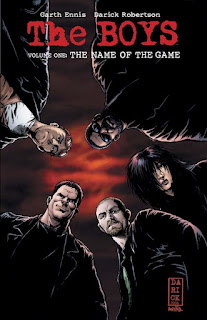 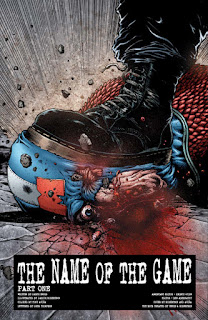 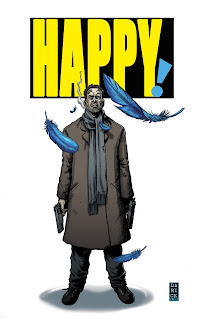 All Star Legends. The legendary titles of the highest recommendation.
Posted by All Star Comics Team at 1:18 PM 0 comments 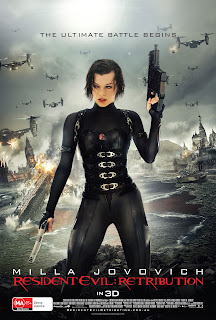 September is now upon us which means that it is time to prepare yourself for a new All Star Legend. What could it be? If you guess correctly, you get the chance to buy it at a discount rate...just like everybody else. September also means the start of DC's Zero month in which we will hopefully gain some insight into untold origins. If you would like some untold origins put aside for you (or anything else really) let us know.