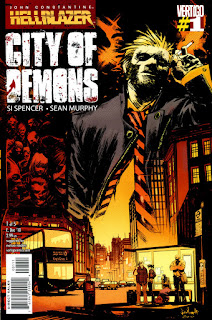 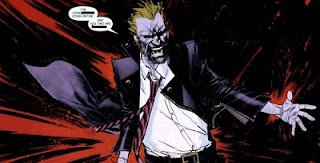 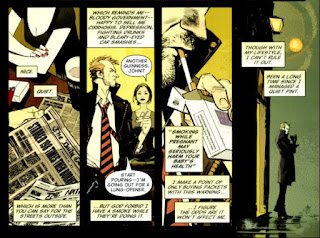 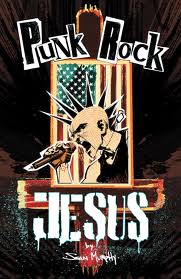 All Star Legends. The legendary titles of the highest recommendation.
Posted by All Star Comics Team at 6:25 PM