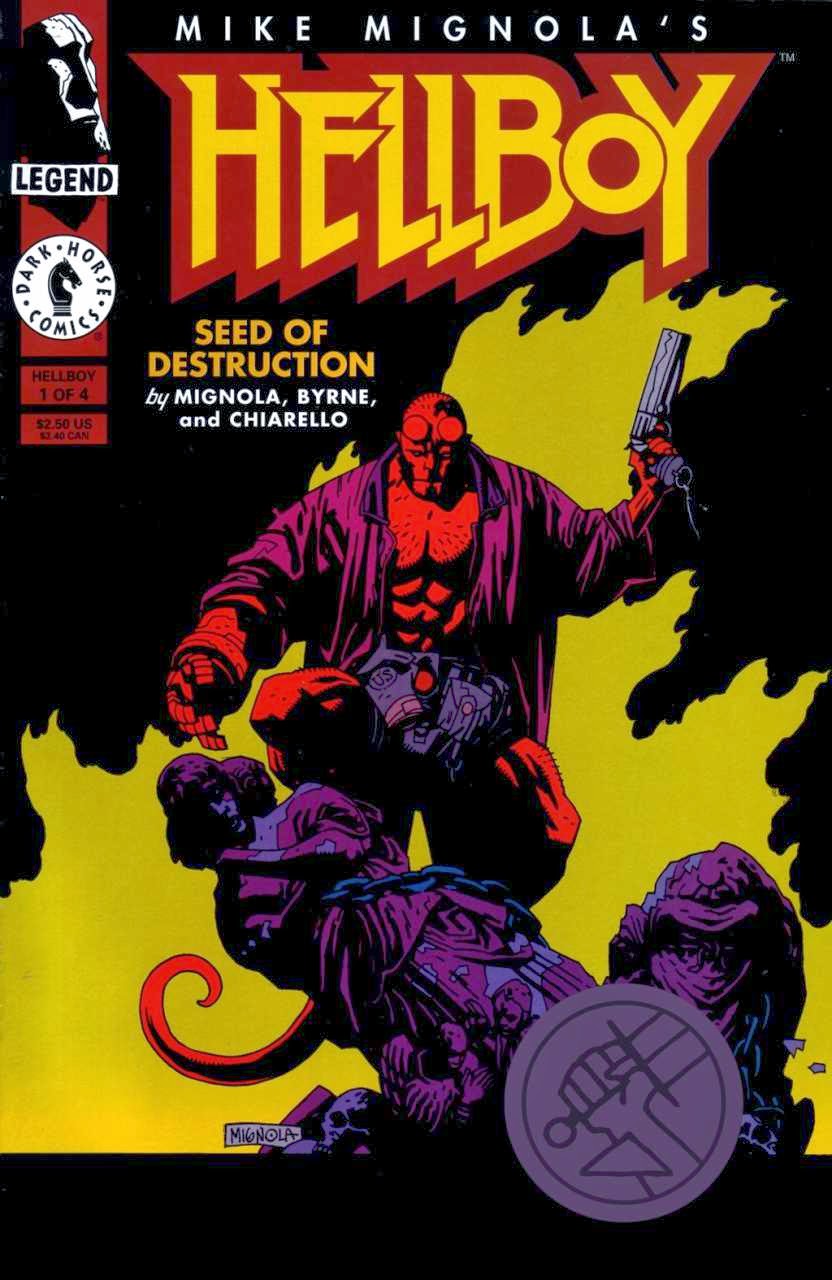 20 YEARS?!!? Can you honestly believe it's already been 20 years since Mike Mignola's fan favourite Paranormal Detective, Hellboy first appeared in print?! In that time the character has captured the hearts and minds of fans and has spawned two feature films, animated films, video games, a number of different toy lines, other awesome merch and won a huge amount of awards for two of comics most enduring titles in the BPRD off shoot series and of course the ongoing tales of Hellboy himself.

So to celebrate this landmark anniversary of one of creator owned true success stories, Dark Horse has dubbed this Saturday (22nd of March), HELLBOY DAY!

Comics stores around the world are celebrating the day in different ways and we thought we try to make the day special in our own way.

We want you to come in this Saturday and help us recreate a classic Hellboy cover and be Hellboy For A Day!

We'll have a couple of props available, Hellboy's Right Hand Of Doom, Hellboy's handgun and a big heavy jacket, to really help make the photo pop. There will be six covers to pick from, all you need to do is choose one, have your photo taken re-creating Hellboy's pose and we'll photoshop you in.

The covers to choose from (including the first issue cover) are pictured below:

The new cover with the most "likes" after a week will win a copy of the newly released HELLBOY: The First 20 Years hardcover, which showcases a behind the scenes look at Big Red's development over the years. 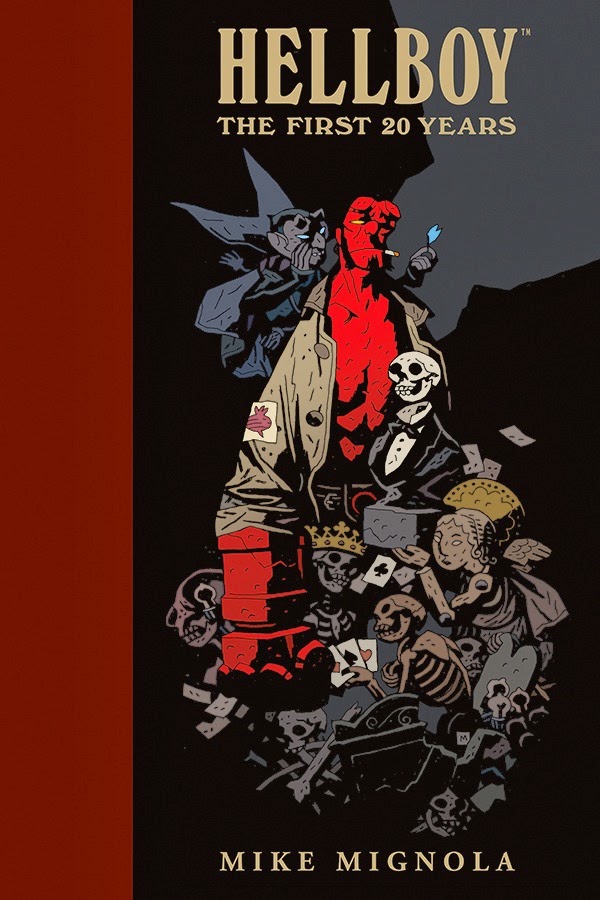 So head in store this Saturday, HELLBOY DAY and help us celebrate the creation of one of the greatest characters in all comicdom! Hope to see you there! :D

Posted by All Star Comics Team at 5:54 PM