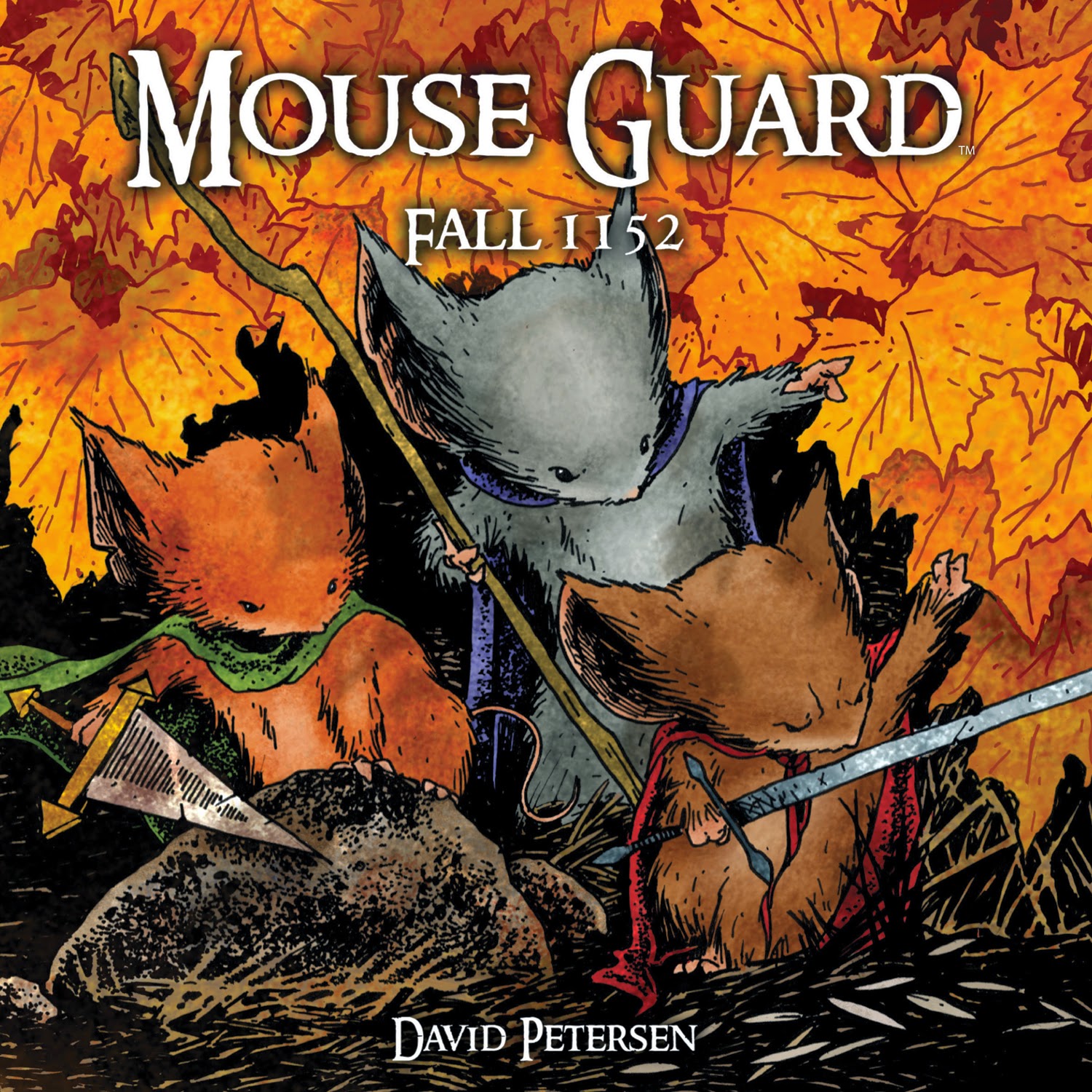 The year is quickly disappearing but we haven't forgotten a new month brings a new ALL STAR LEGEND. With the release of David Petersen's Mouse Guard: Baldwin The Brave and Other Tales this week, we thought it was high time to introduce you to the first book in this wonderful fantasy series, MOUSE GUARD: FALL 1152 VOL 1. As a bonus treat we are very excited to have creator, writer and artist, David Petersen provide a clip for us to give you an idea of what the series is about.


Thanks for that David. This first in the series introduces to the idea of the Mouse Guard, the group of brave mice soldiers tasked with the duty of defending mice colonies against outside predators. Falling on peace times, the Guard now acts more as escorts, scouts and body guards throughout the territories.

This tale begins with a small group of Guard Mice on what originally seems to be the harmless business of locating a missing merchant mouse but quickly find themselves uncovering a rebellious uprising against the Guard, who are using a legendary hero as their figurehead. 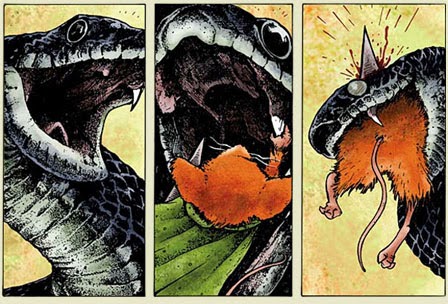 We believe it's fair to say that Mouse Guard is the perfect all ages read. The scope and language of these tales has a wonderfully comforting old world feel about them. They are filled with stories and characters that will appeal to both adults and children in the same way the Hobbit did years ago and still does today. Petersen has made a expert move in having the hero race be mice, as they are one of nature's great underdogs. You instantly feel a kinship with any of the main cast for the trials they face and it makes each of these seem all the more epic and heroic knowing just how dangerous the world they face must be.

Petersen's artwork also needs to be pointed out. It is truly too incredible for words. Again the characters are appealing on their cute design alone but the images laid in front of us throughout the series invoke such a grand sense of scale, coupling this with the scope of the history of the world, you can't help but feel as if you've been shrunk down to mouse size, running from tree to tree with the heroes as you turn the pages.

A truly amazing read, that we can't recommend highly enough and we couldn't be more thankful that David took a moment out to help share with you what the series is about.

Again a massive thanks to both David Petersen and his wife Julia for helping put this month's LEGEND pick together! 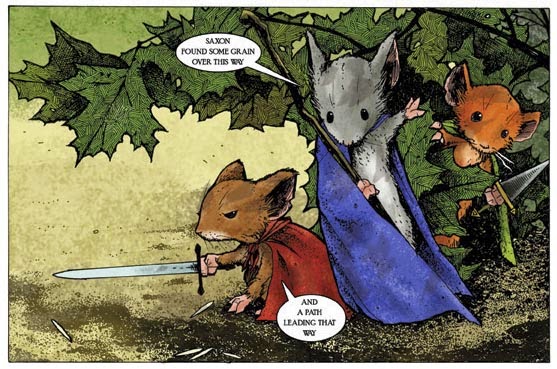 If you have any questions, you know where to ask them. You can buy the legend from this Thursday 13th of November.

All Star Legends. The legendary titles of the highest recommendation.
Posted by All Star Comics Team at 2:07 PM