Local superstar and all round nice guy, Bruce Mutard sent us a wonderful email this morning. It contained a detailed rundown of comic panels and events being held during the current Melbourne Writers Festival from August 22nd to September 1st. We highly recommend you have a look over this line up and get yourself some tickets for a great few days out discussing comics. Massive thanks again to Bruce for all his hard work putting this post together. Now over to Bruce!

Firstly, I am giving a talk at the RMIT Lunchbox design Talks on Wednesday the 21st at 12:30pm about my career in comics. It’s for students, but also for the public and FREE. building 514.1.001 Brunswick Campus, Dawson Street. Will probably skip over to Squishface afterwards given it’s nearby. http://www.rmit.edu.au/browse;ID=9smnrkhohzsx 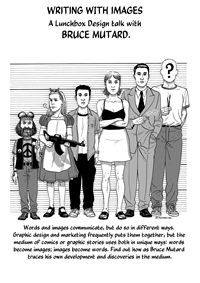 It’s Melbourne Writers Festival time from next week and on SATURDAY the 24th, there are a bunch of comics themed events that y’all might be interested in. Okay, I’m in some of them so that makes it potentially more interesting or less, depending on you... 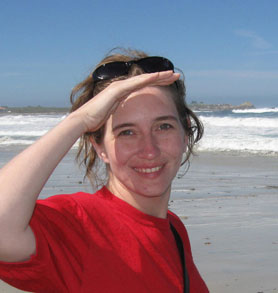 My $1 question is: when will The Fight come out? Or, how’s The Fight coming along? Well, at this session I will show you what it is, where it’s at and maybe guess when it’ll come out. It’s taking a long time for a lot of reasons, but it is happening and it is going to go places you can’t imagine if you’ve read The Sacrifice. Joining me will be Sarah Howell, who is working on a book about Enid Lyons and the three men she knew who died in office: her husband, Joe Lyons; John Curtin and Harold Holt. One is an accident, two is a coincidence, but three is a conspiracy. A remarkable woman by a remarkable talent featuring in what is certainly the GN I am most eagerly anticipating. Also on stage will be Mirranda Burton, another amazing talent - witness her book Hidden - but now working on a wordless book that is made up from her exquisite hand-cut Lino prints. It’s all about the 99% perspiration folks, so bring a towel. 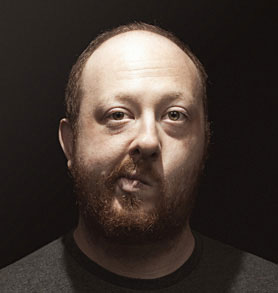 Picture this (clue: imagination): two easels, blank paper and sharpies in a rack. Two blokes and two sheilas who also happen be illustrators and cartoonists are confronted with the dreaded blank page and are thereby compelled to fill it with spontaneous comic story-making on the fly, directed by the man who can make something out of nothing, sensible: Bernard Caleo. I, along with Alexis Sudgen (the delightful My Sisters Voice also being launched at Skinny Arse below), David Blumenstein and Lesley Vamos (ex Disney animator and prolific illustrator) will battle to make nothing sensible! Probably going to be pretty hilarious. If that doesn’t happen I’ll show my bum. 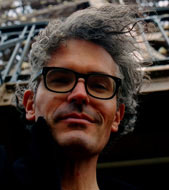 Following the success of the Skinny Arse launch at last years festival and in the spirit of Big Arse, this year we launch four new comics onto the Melbourne literary scene and they’re all debut books too! Firstly, there is Alexis Sudgen’ delightful, wistful My Sister’s Voice,  a tale of a lighthouse keepers years long search for her sister supposedly lost at sea. Then there is Lauren Hills and Ceili Braidwood’ Good Hordekeeping which you have to imagine as good housewife’s guide to etiquette in dealing with zombies. Yes. Then there’s Caitlin Major and Matthew Hoddy’ Space Pyrates, a collection of a web comic featuring, un-muscled hipster couple who nevertheless are a very dynamic duo roaming about space; think Jack Sparrow crossed with Douglas Adams. Then there is the fascinating Neomad, a science fiction dreaming conjured up by Melbourne chap Sutu collaborating with 30 kids from the Leramudgu area of the Pilbara. Yep, they created and coloured it. It’s actually an interactive comic that first made its appearance on itunes (see: https://itunes.apple.com/au/app/neomad-interactive-comic-for/id549058981?mt=8). This is probably where comics are going to go, but for old-schoolers like me, we have print too. This event is the only one that is FREE, which makes sense, for that way, you can buy the books and get them signed on the day. Please come along!

There are several other comics events that will be worth your while to attend too and since it’s all on the same day, make a day of it! 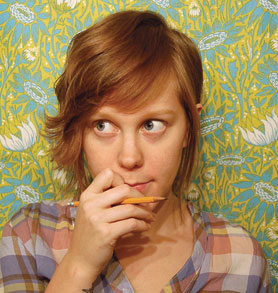 Jo Waite, Katie Parrish and Lucy Knisley gather on stage to talk about whether female comics artists see and draw the world different from blokes. I say they do and the world and the medium is all the better for it! Especially these three! 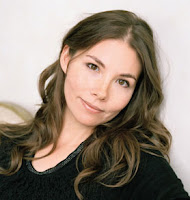 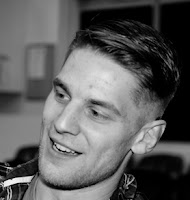 Marjorie M Liu is well known to many fans of speculative fiction and also to those who read the Astonishing X-Men comic. Here the spotlight is shone on her talking to Joey Morris of Non-Canonical about what it is to work with a franchised intellectual property such as this one. Obviously being a woman in a male dominated domain will matter at some level, but hopefully we’ll get insight into the machine that is Marvel/Disney/Pixar/Lucasfilm. Will we see X-men team up with the Incredibles and Pocahontas to fight Darth Maul? And why are they always bloody fighting? Can’t they all just get along? 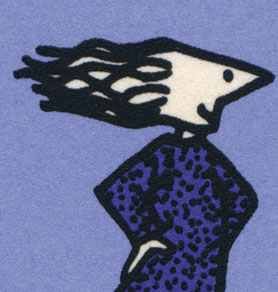 Cartoonists Andrew Marlton and Judy Horacek talk to Jason Chatfield make a living making fun of everything around them in black lines on paper. Nice gig, but it must be hard to get inspired to punchlines and gags every day, so in this session, apparently they’re going to tell us that being funny ain’t all it’s cracked up to be, but they’d be cracked if they were to do anything else. I understand completely, as I’m a cracker who’s also cracked, but I don’t take crack.

Lastly, my erstwhile friend Phil Bentley will be manning the Australian comics table in the book fair in the atrium at Federation square on this day, the 24th, but also the following Saturday, the 31st August, when I will be present as well for the whole day. If there are holes in your collection, then this is the time and place to get them filled. So you need a filling from the dentist? bugger that, get your comics fill instead: cheaper and less painful.