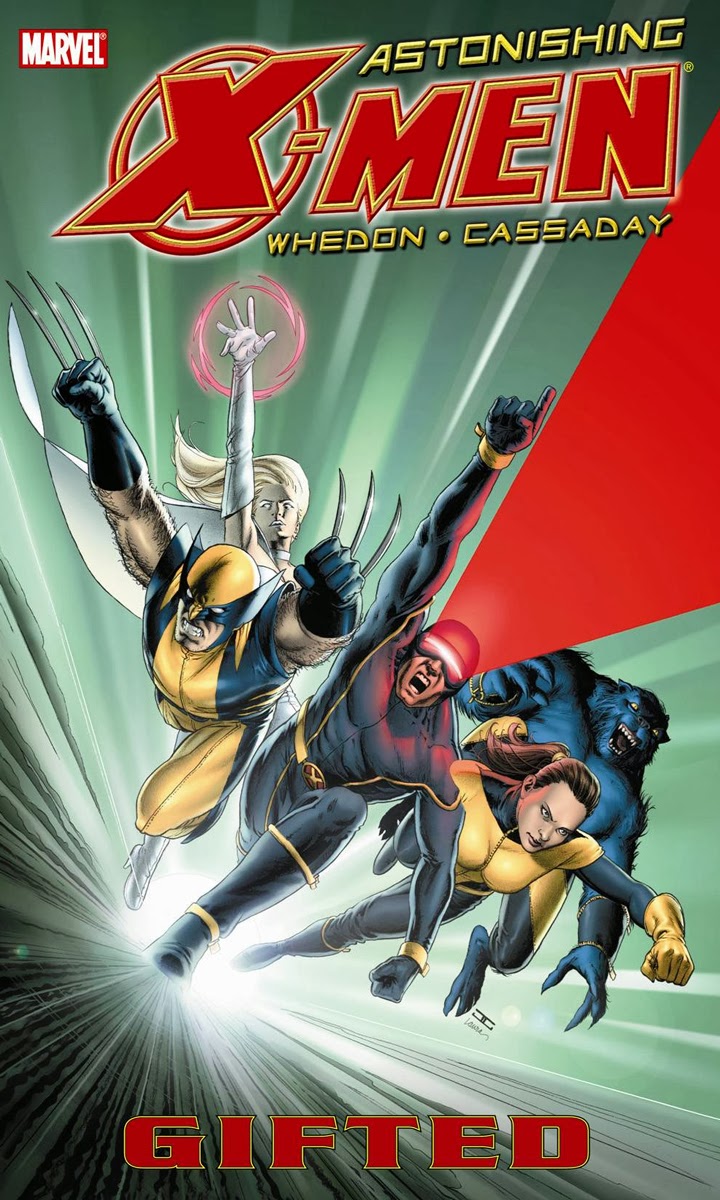 Start for a new year and we thought why not do it in style! This month's LEGEND is one that's been hard not to pick earlier. Joss Whedon and John Cassaday, Astonishing X-men and as an added treat, this Legends write up is brought to you by good friend and staunch All Star supporter, Mister Robert Jeffs.

Running off Grant Morrison's run on the New X-men title, "Gifted" picks up a number of months (or years, it doesn't say, so I’m going to go with months. ok?) later, where as evidenced by the opening pages Kitty Pride returns to Xavier's School for Gifted Youngsters. Without giving anything away, we find the school trying to rebuild after the fallout from previous events (which occurred in Grant Morrison's run, in the words of Mitch "Can't say too much"), coupled with the centrepiece of a cure to the mutant virus (is it true or is it not?). 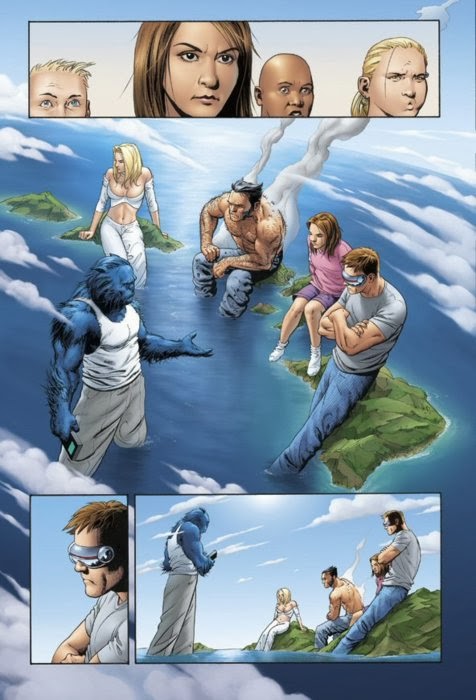 Having Joss Whedon, writer/director/loveable redhead best known for being the brains behind Buffy the Vampire Slayer television series and The Avengers movie writing the series seems like the greatest idea ever in comics. Whedon brings his Midas touch to the Astonishing X-men title, along with his (what I affectionately dubbed) Whedon Wit, yet also brings some levity to a fairly heavy story. Complementary to Whedon’s storyline is the art of John Cassaday, of Planetary fame, who continues his run eye catching skills on this run. 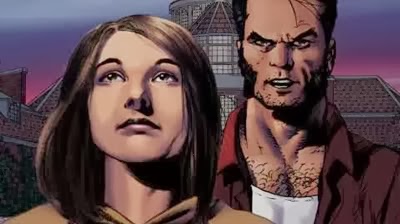 Don’t be fooled by the cover folks!  Which really is likened to that of my first girlfriend, she wasn’t much to look at but really, as the saying goes, don’t judge a book by it’s cover (Hi Fleur!). Being a long absent X-men reader, this book was similar to being knocked on the head walking down Chapel Street of a Saturday night, and waking up in a strange room, so many questions, SO MANY questions, but once you have got into the book you are quickly able to drop-in on what’s happening, collect your clothes and call Mitch for a lift home… thanks Mitch.


Overall, a great read for any Whedon, Cassaday or X-men fans and deservedly the All Star Comics LEGEND for January 2014. 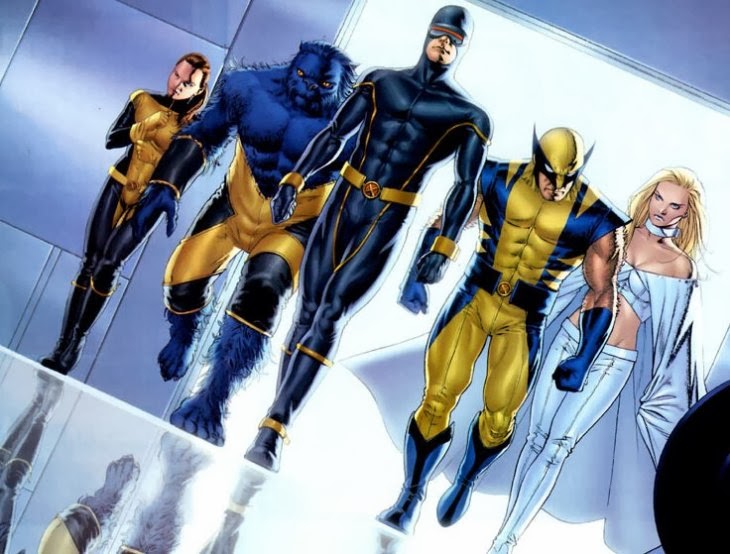 If you have any questions, you know where to ask them. You can start to buy the Legend from this Thursday the 8th of January.