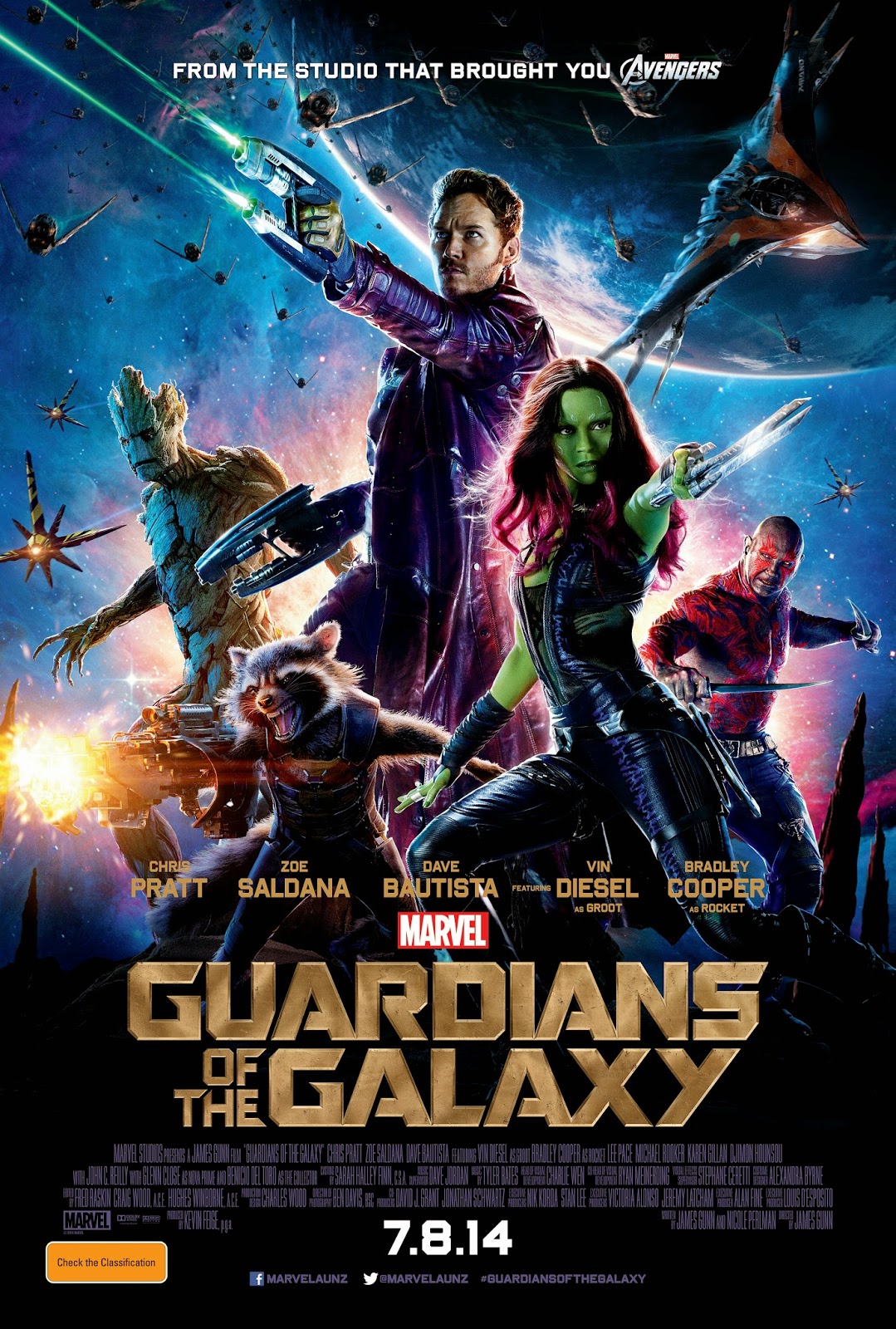 From Marvel, the studio that brought you the global blockbuster franchises of Iron Man, Thor, Captain America and The Avengers, comes a new team—the Guardians of the Galaxy. An action-packed, epic space adventure, Marvel's “Guardians of the Galaxy” expands the Marvel Cinematic Universe into the cosmos, where brash adventurer Peter Quill finds himself the object of an unrelenting bounty hunt after stealing a mysterious orb coveted by Ronan, a powerful villain with ambitions that threaten the entire universe. To evade the ever-persistent Ronan, Quill is forced into an uneasy truce with a quartet of disparate misfits—Rocket, a gun-toting raccoon, Groot, a tree-like humanoid, the deadly and enigmatic Gamora and the revenge-driven Drax the Destroyer. But when Quill discovers the true power of the orb and the menace it poses to the cosmos, he must do his best to rally his ragtag rivals for a last, desperate stand—with the galaxy's fate in the balance.

Thanks to those wonderfully generous folks at Marvel Australia & New Zealand and Guardians Of The Galaxy in cinemas August 7th, we have 5 incredible Guardians Prize Packs to giveaway 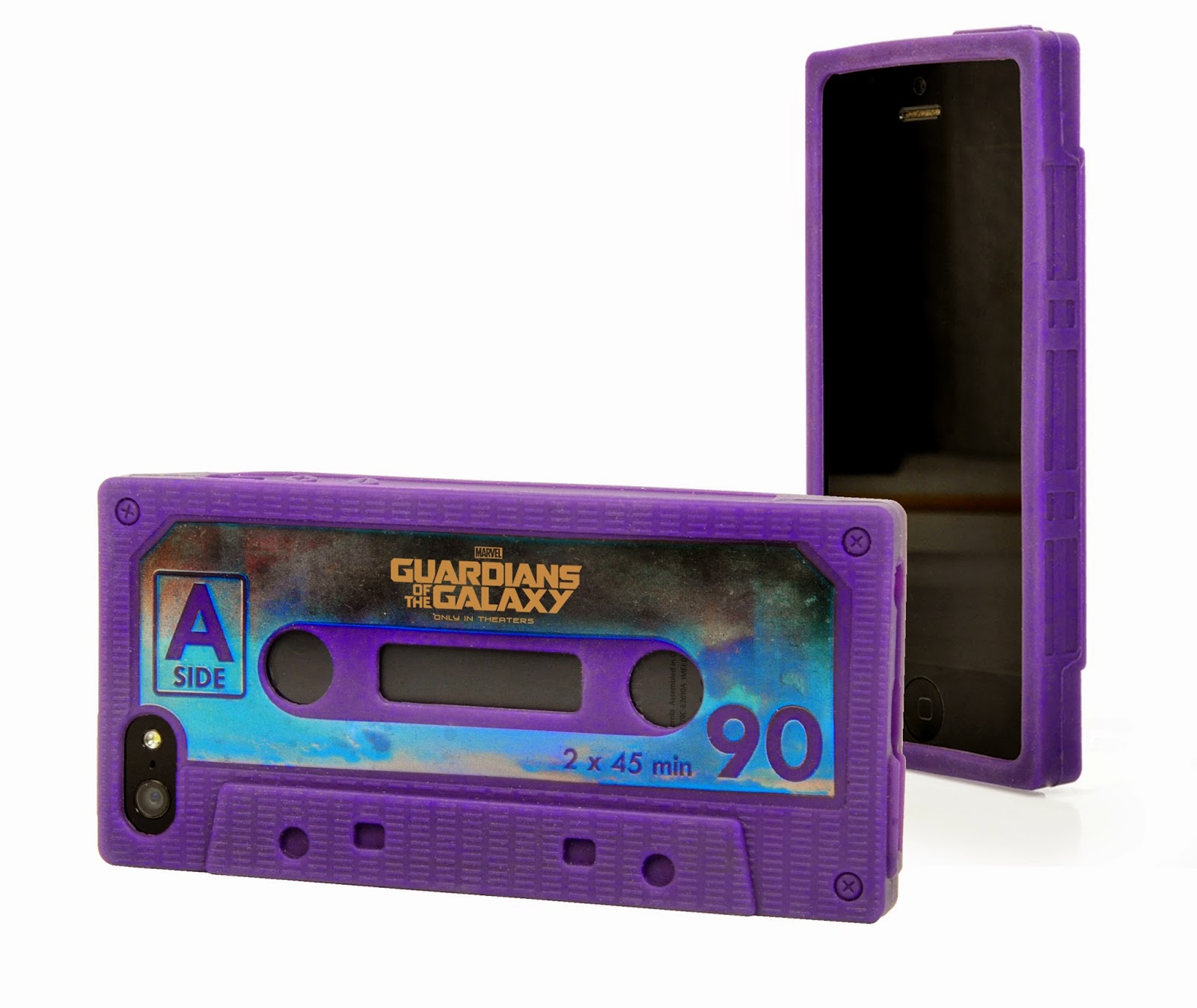 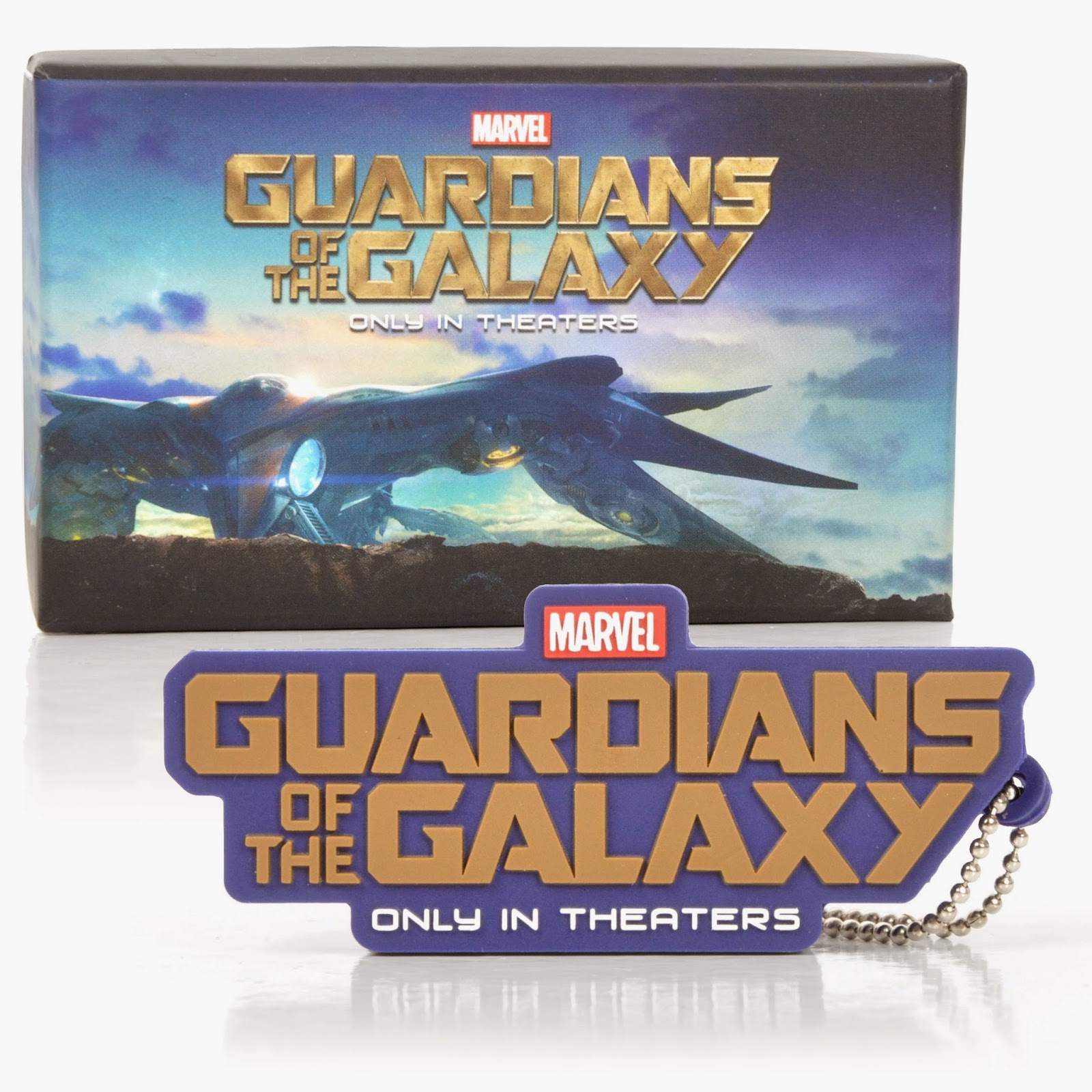 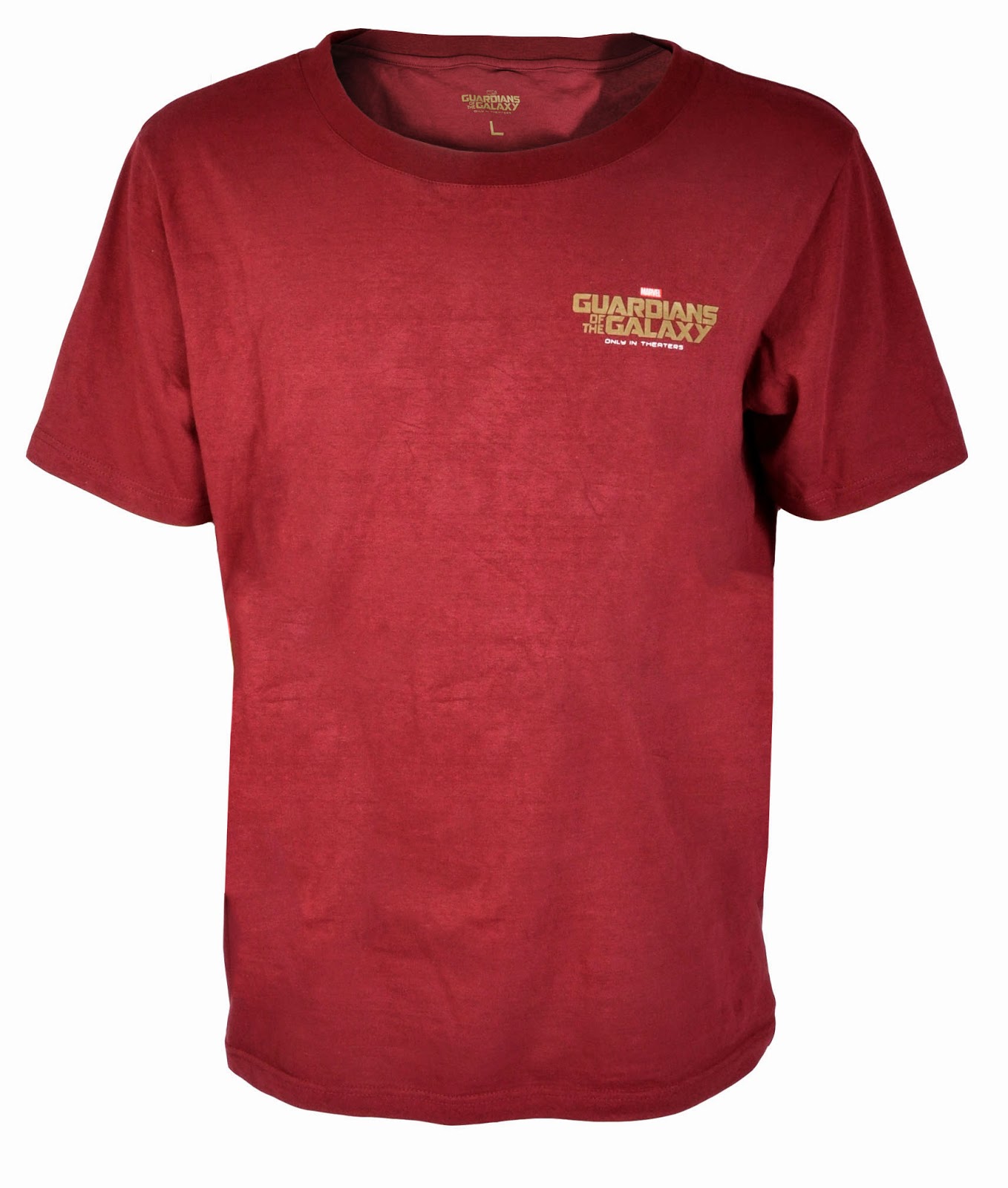 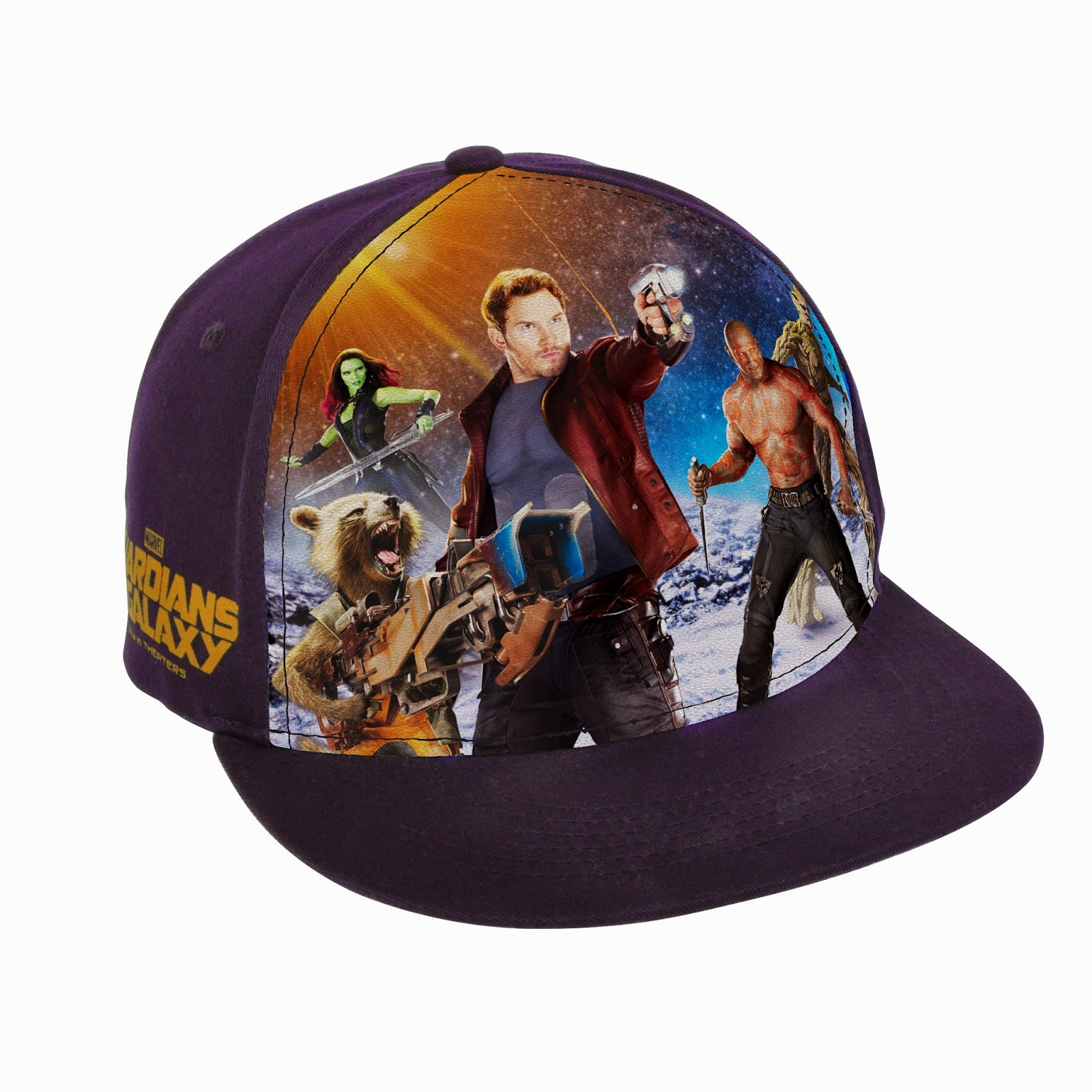 And if that wasn't enough we have 5 more In Season passes to the film to give away as runners up prizes! It's too good! :D

To go into the draw for your chance to win all you need to do is tell us, "Star Lord's Mix Tape seems to play a important role in film going by the great tracks played in the trailers. Which classic song would you like to listen to while cruising the cosmos ?"
Terms and Conditions:
Only entries made via the the comments on the Facebook post will be included in the draw.
All entries will go into the All Star Barrel and winners will be drawn at random.
Entries close 6pm Tuesday the 5th of August and winners will be announced Wednesday the 6th.
Prize Packs will only be available to pick up from the store and winner must produce photo ID upon pick up. Passes MUST be picked up no later than a week after the draw. Any remaining Prize Packs after this date will be given away at our discretion to make sure they don't go to waste.
A huge thanks again to  Marvel Australia & New Zealand and Guardians Of The Galaxy in cinemas August 7th
Posted by All Star Comics Team at 2:53 PM