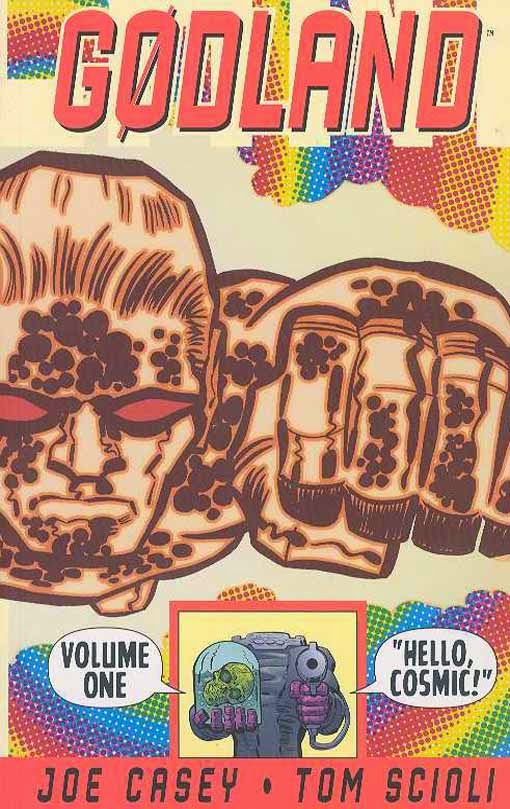 The end of the year is upon us and with the festive season in full gear it is easy to get misty eyed thinking back to our childhoods or a simpler time gone by but also be excited and optimistic for the new year ahead. Taking this into account picking this month's Legend, we thought GODLAND VOL 1 from Joe Casey and Tom Sciolo, matched that sentiment pretty closely. 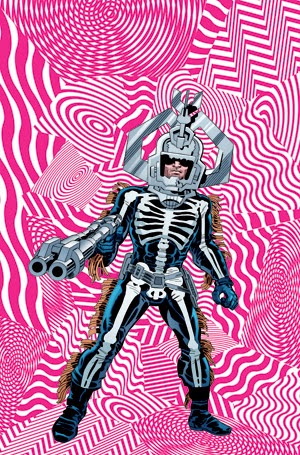 Godland unashamedly presents itself as a tale of epic cosmic superhero adventuring akin to classic Kirby and Lee of the Silver Age but approaches it with a slightly more modern/cynical and almost self aware edge.

The story follows Commander Adam Archer, an astronaut that has become a superhero fuelled by cosmic energies and his three sisters, that are clearly sick of living in the long shadow Archer now casts. Living out of a New York skyscraper, Archer is now a one man response team for the US government with his sisters as his support. An encounter with a cosmically aware space canine and a villain simply looking to experience the greatest high in existence later and you start to get a good idea of where Casey and Sciolo are coming from and where they plan on taking you. . 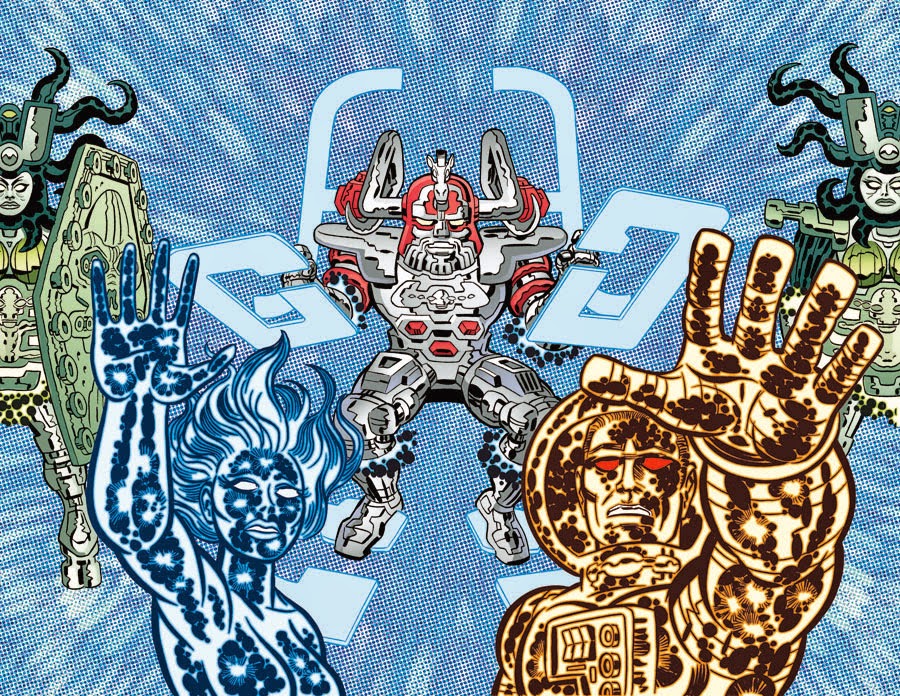 Casey's approach to this series is wonderful in that his tone perfectly matches the grand, over the top nature of comic storytelling from the late 60's and early 70's. Then at the same time he is smart enough to have the characters comment on just how outlandish some of the situations are, making it instantly feel more contemporary. 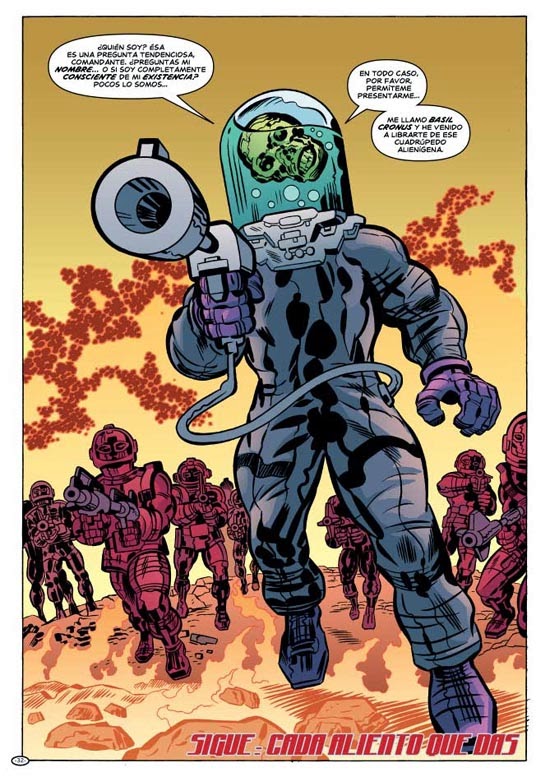 There has possibly never been an artist more perfect for a story then Tom Sciolo on art for Godland. His style mirrors Kirby's with such knowing intent and respect, you can't help but fall in love with it. Panels and pages look like they could be lifted directly from you favourite Silver Age Fantastic Four or New Gods issues, yet they somehow manage to also possess their own modern edge.

These two have created a comic book equal parts nostalgic yet somehow unique. So, longing for the past but hopefully for the future. ;)

If you have any questions, you know where to ask them. You can buy the legend from this Wednesday 10th of December.

All Star Legends. The legendary titles of the highest recommendation.
Posted by All Star Comics Team at 10:32 AM