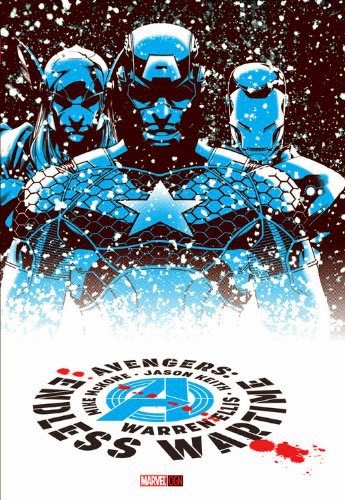 With the next cinematic adventure of Marvel's greatest heroes just around the corner, we thought folks might be in the mood for a stand alone Avengers tale from some industry champions to tie them over until the end of the month. AVENGERS: ENDLESS WARTIME from Warren Ellis and Mike Mckone fits that bill perfectly. 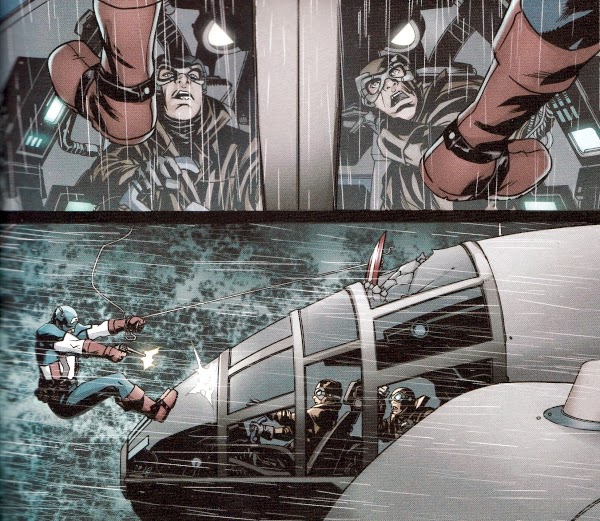 Initially hinting at being about the Marvel Trinity, Cap, Thor and Iron Man, it is quickly revealed to be a tale involving a old adventure from Cap and Thor's individual pasts and how those events have built over the years to this current cataclysm the Avengers must face as a team. Getting to see a WWII Cap in his element and a Thor that is still far from learning humility is always a pleasure and a great intro for this story. 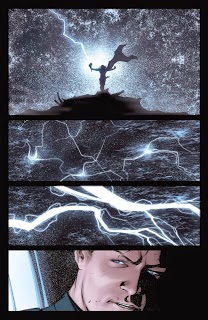 Ellis as always shines with this "done in one" story telling format. It doesn't feel any pages are wasted and we get a number of stand out moments of character interaction matched with a fair share of character introspection too. Dark and brooding is another of Ellis calling cards and he definitely manages to inject his quota of that in this tale as well. 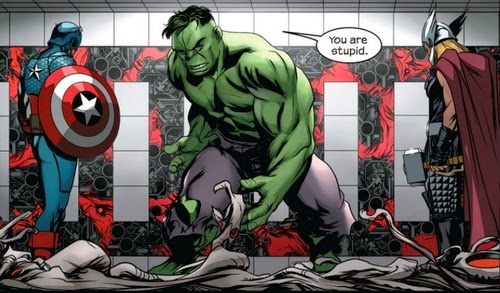 McKone's perfectly clean style might not be your first thought to match up with an Ellis adventure but it seems to work seamlessly here. From his lay outs for talking head character conversations to his big action scenes (of which there are many) this creative team up seems spot on and surprises you it hasn't happened earlier.

All in all, a great Avengers outing to get you pumped just before you walk into the cinemas!

If you have any questions, you know where to ask them. You can buy the legend from this Wednesday 8th of April.

All Star Legends. The legendary titles of the highest recommendation.
Posted by All Star Comics Team at 8:11 AM